Following a two-year pause on the full format, reverting to a virtual parade in 2020, and significantly reduced attendance in 2021 we’re delighted to be returning to the full format and very much hope you the Riders will be able to attend. 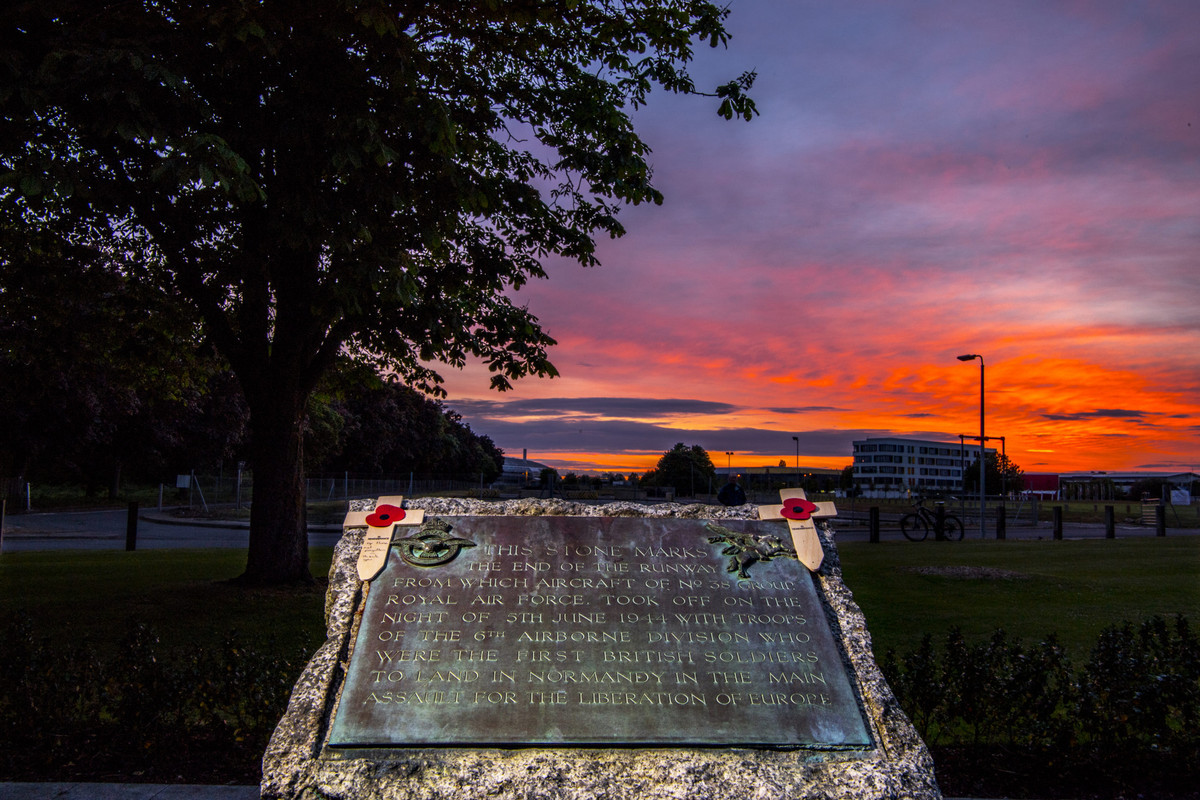 On behalf of the Officers and Committee of Royal British Legion Harwell Branch:

I am delighted to write inviting the Riders to participate in the 78th Anniversary Commemoration DDay Parade at the Harwell Memorial Stone on Saturday 4th June 2022.

Timings are as follows

With the May bank holiday moving to June, we now see this event positioned in the middle of what promises to be an exciting extended weekend of Jubilee celebrations and hope that you will be able to join us.

Attendees are all invited to lay a wreath at the memorial and as in previous years.

You can find out more about which cookies we are using or switch them off in settings.

This website uses cookies so that we can provide you with the best user experience possible. Cookie information is stored in your browser and performs functions such as recognising you when you return to our website and helping our team to understand which sections of the website you find most interesting and useful.

Strictly Necessary Cookies should be enabled at all times so that we can save your preferences for cookie settings.

If you disable this cookie, we will not be able to save your preferences. This means that every time you visit this website you will need to enable or disable cookies again.